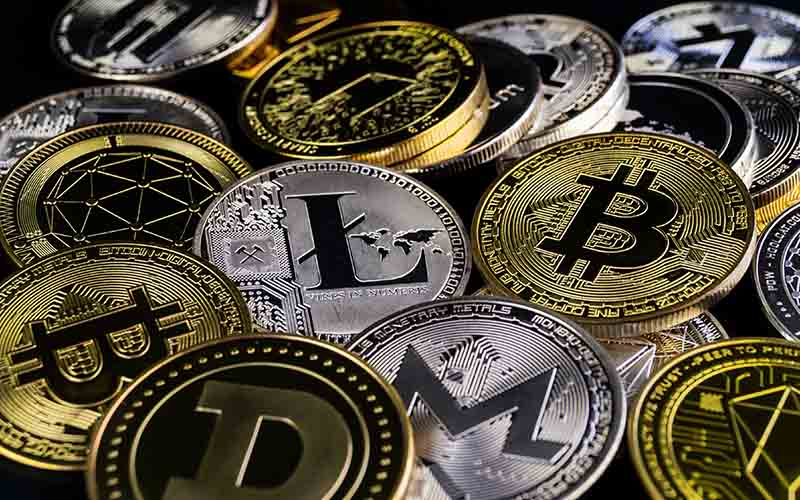 Professor of Economics, Graduate Institute of International and Development Studies, Geneva, Head of the BCC programme

The many forms of digital currencies

Bitcoin is probably the best known digital currency in the world. Yet, its limited ease of use and – more importantly – its volatile purchasing power limit its appeal and its ability to seriously concern central banks.

Digital currencies have, however, rapidly evolved, in particular with the emergence of stable coins. These are issued by a private entity who pledges to keep its value stable relative to a well established official currency, such as the dollar or the euro, and commits to exchanging the digital currency against the reference currency. For consumers, stable coins are therefore very similar to a currency board arrangement for a central bank, where the central banks hold enough reserves in the reference currency to fully back the domestic currency it issues. It is well known that the stability of such an arrangement hinges on ensuring that the issuer indeed holds enough reference currency to ensure a full backing. Assessing this can be challenging for users in the absence of regulation, as there is always a temptation to issue more stable coin than there is backing, which can precipitate panic runs.

A large number of central banks are exploring the options for issuing their own CBDC, thereby going around the backing problem of stable coins. These efforts are mainly conducted as part of the innovation hubs of the Bank for International Settlements. Some countries have even issued an operational CBDC accessible to the public, the sand dollar issued by the central bank of the Bahamas, and the e-yuan issued by the People Bank of China being prime examples.

The first task of a central bank is to ensure that households and firms can access an efficient payment system. As in many domains, competition spurs innovation and improves efficiency. Digital currencies can then be a positive force to improve the tools at the disposal of economic agents. Regulators should however be careful to ensure that providers of payment pay due attention to ensuring the resilience of their system, and do not abusively use the wealth of data to cement a dominant position as providers of other services.

Central banks are also tasked with maintaining a sound credit intermediation system steering funds from savers to borrowers via intermediaries, such as banks. Digital currencies, and especially a CBDC, could weaken this if depositors prefer to put their assets in these vehicles instead of bank deposits. Banks could then be hard pressed to raise funding for their lending operations, possibly leading to a credit crunch. Research has shown that the relevance of this concern depends on the degree of competition in the banking system, and the ability of banks to lower their profit margins in order to make deposits more attractive. The provision of credit can also be sustained if the issuer of digital currencies reinvests the proceeds into banks.

Financial stability and the international dimension

Ease of moving funds is both the appeal of a digital currency, and its curse from the point of view of preserving financial stability, one of the main tasks of central bank. If depositors can move their funds from a bank account to a digital currency at the click of a mouse, there is a risk that banking panic could happen more easily. This can be handled by limiting each person’s holdings, or daily purchases, of the digital currencies. While imposing such limits can be done for a CBDC that the central bank controls, it can be harder when there are many privately issued ones with nobody having an overall view.

A lot of the policy and academic research on digital currencies has focused on closed economy framework. Yet not all currencies are equal, and should the world major central banks issue CBDC, there is a risk that they would be adopted well beyond their borders. This would lead to a e-dollarization that would curtail other central banks’ ability to conduct their monetary policy and fulfil their mandate of price stability. While research on this aspect is still at an early stage, existing papers have already shown that international spillovers could be much more substantial in the presence of digital currencies.

Overall, digital currencies can bring real efficiency gains in payments, for instance in cross-border transactions that remain costly and slow. They are however a double edged sword and there is a clear risk that they could adversely affect financial stability, as well as policy autonomy. Ongoing research work will have to identify the specific rules to apply to these new instruments in order to limit their adverse side effects.

Global Crypto Regulation Should be Comprehensive, Consistent, and Coordinated