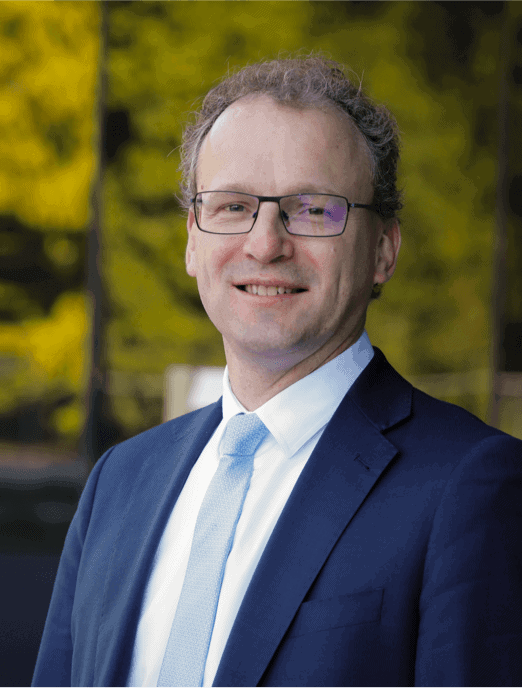 ​​​Cédric Tille is the Scientific and Programme Director of the BCC programme. He is responsible for the strategic and scientific guidance of the programme.

He has been a Professor of Economics at the Graduate Institute for International and Development Studies since September 2007. Prior to that, he worked for nine years in the International Research Function of the Federal Reserve Bank of New York.

His research focuses on the impact of financial globalization on economic linkages between countries. It encompasses both theoretical contributions on how to include international financial flows in workhorse models in international economics, as well as applied works highlighting how financial integration alters our understanding of international integration. 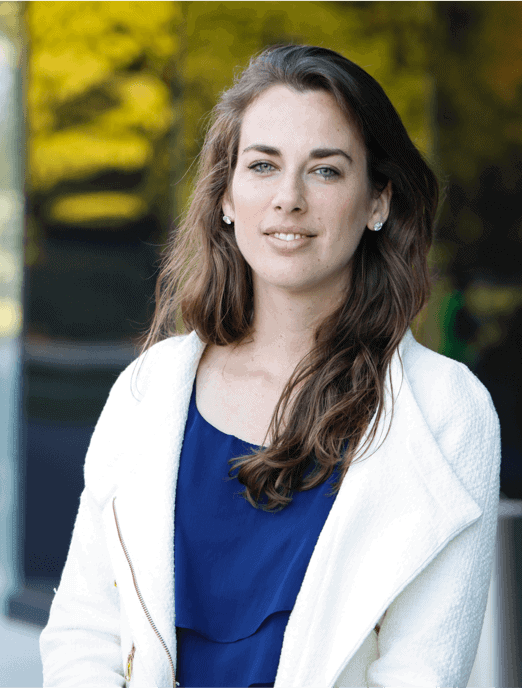 ​​Tamara Pironnet is the Executive Director of the BCC Programme.
She is responsible for the global programme steering and monitoring, quality assurance in programme implementation, liaison with relevant stakeholders, and the financial control and management of the programme. ​

Tamara brings a background in strategy consulting, specialized in international development, having worked for both Dalberg Advisors and McKinsey. She holds a Licenciatura in Economics and a Licenciatura in Law from the University of Navarra, Spain 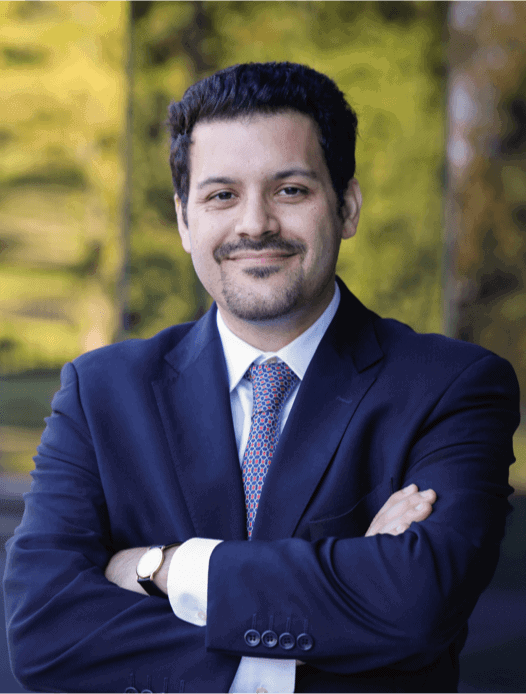 ​​​Naël Shehadeh is the Senior Programme Manager for the BCC programme. He is responsible for programme implementation in four partner countries: Albania, Azerbaijan, Morocco and Tunisia. ​Naël is also responsible for ensuring the homogenity of technical assistance amongst all countries in scope.

Prior to joining the Institute, he has worked as an economist and strategist in the private sector and has also worked in Macroeconometric modelling at the United Nations Conference on Trade and Development (UNCTAD). He holds an MSc in Economics from Birkbeck, University of London. 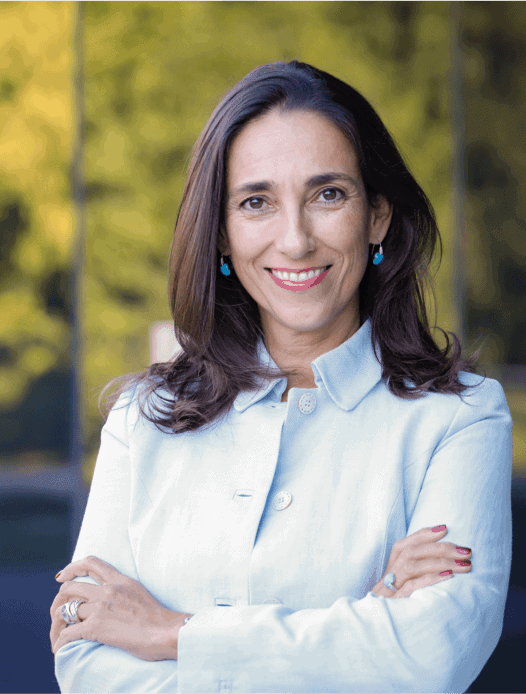 ​​Elsa Ferreira is the Senior Logistics Manager. She is responsible for the administration and coordination of programme activities from a logistic point of view. This includes organizing expert missions, research (visiting and coaching) activities, the Geneva conference, and peer to peer activities.

Before joining the Institute, she worked as client advisor with UBS Wealth Management in Geneva, and as project coordinator with the Asia-Europe Foundation in Singapore. She holds a M.A. in Southeast Asian Studies from the National University of Singapore and a Licence in International Relations from the Graduate Institute in Geneva. 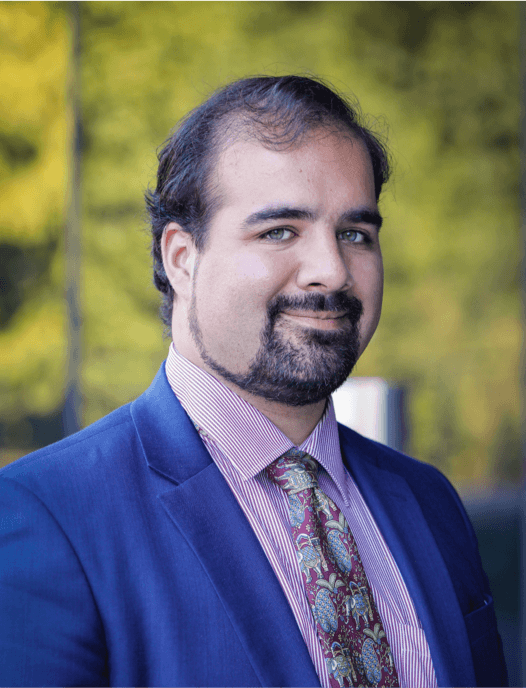 ​​​Nikhil Ray is a Programme Manager at the BCC. He is responsible for programme implementation in four partner countries: Bosnia and Herzegovina, Colombia, Peru and Ukraine.

View in the map