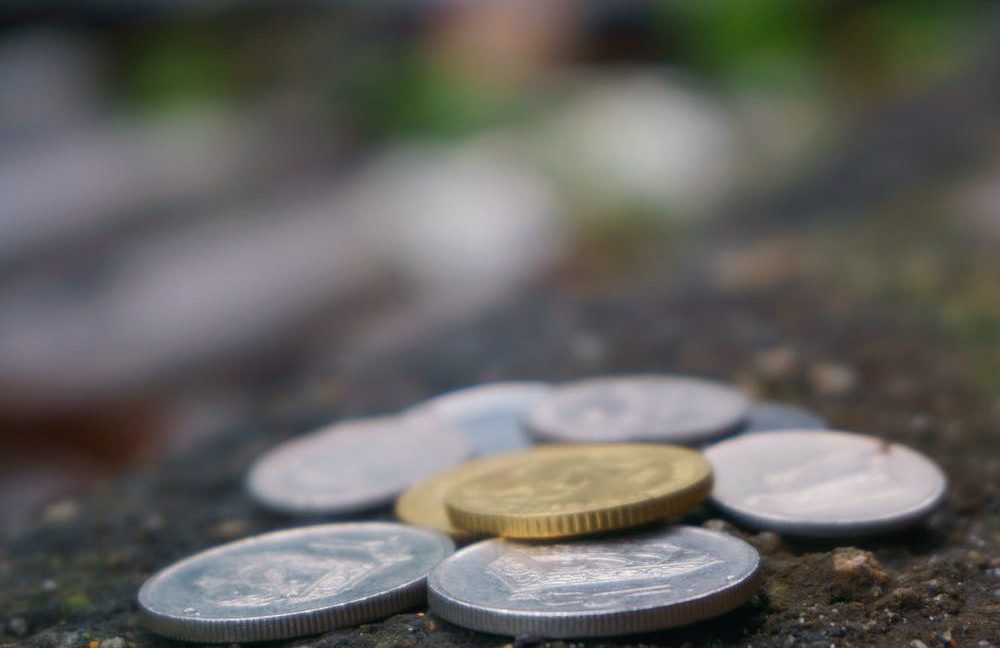 How does fiscal policy impact overall economic activity in emerging economies?
This effect – the so-called fiscal multiplier – is a major element for Planning Departments and Finance Ministries to compute the expected impact of higher (or lower) government consumption on Gross Domestic Product (GDP) at various time horizons. For instance, a fiscal multiplier equal to 1 implies that changes in government consumption are translated one to one on GDP.

In this paper, we compute flexible estimates of the fiscal multipliers over a panel of 23 developing economies using quarterly data from 2000 until 2017. Our work extends the literature on fiscal multipliers in developing economies along two main dimensions. First, we allow the fiscal multipliers to differ across alternative monetary-policy stances, namely, expansive and contractive episodes. Second, we perform counterfactual exercises in which we calculate the effect of fiscal policy on GDP, controlling for the monetary policy reaction to the fiscal shock through interest rates. Both exercises provide us with a better understanding of the interaction between fiscal and monetary policies during fiscal shocks.

Our estimates rely on a Panel Vector Autoregression (PVAR). We consider the following variables: government consumption, monetary policy rate, GDP, real money balances (M2), inflation and real exchange rates. The identification of shocks is performed through the Choleski decomposition using the same ordering of variables, so that policy related variables have a lagged reaction to macroeconomic news. This helps to identify fiscal shocks and exclude government consumption movements that do not correspond to exogenous fiscal policy, following the approach of Blanchard and Perotti (2002). In addition, we construct a country-specific classification of periods of expansive and contractionary monetary policy based on the real interest rate relative to its estimated natural level. The estimation is performed using a GMM approach following Abrigo and Love (2016).

A fiscal stimulus has a stronger impact when the monetary policy stance is expansive. Our main results show that the estimated size of the fiscal multiplier crucially depends on the monetary-policy stance at the time of the shock. Specifically, the multiplier is equal to 0.39 during expansive episodes (10 quarters after the fiscal shock) compared to 0.16 during contractionary ones. On the other hand, the counterfactual simulations show that the multiplier is not much affected by the interest reaction to the fiscal shock. Taking out that interest-rate reaction only reduces the multiplier from 0.39 to 0.36 during expansive stances.
Our paper brings a clear message on policy coordination lesson for developing economies with flexible exchange rates, namely that fiscal stimulus is enhanced by an expansive monetary policy stance that facilitates credit access by household and firms. However, the estimated multipliers are still low when compared with those obtained for economies with a fixed exchange rate regime. A related point is made by Huidrom et al (2019) who document the role of fiscal positions on the size of the multiplier.