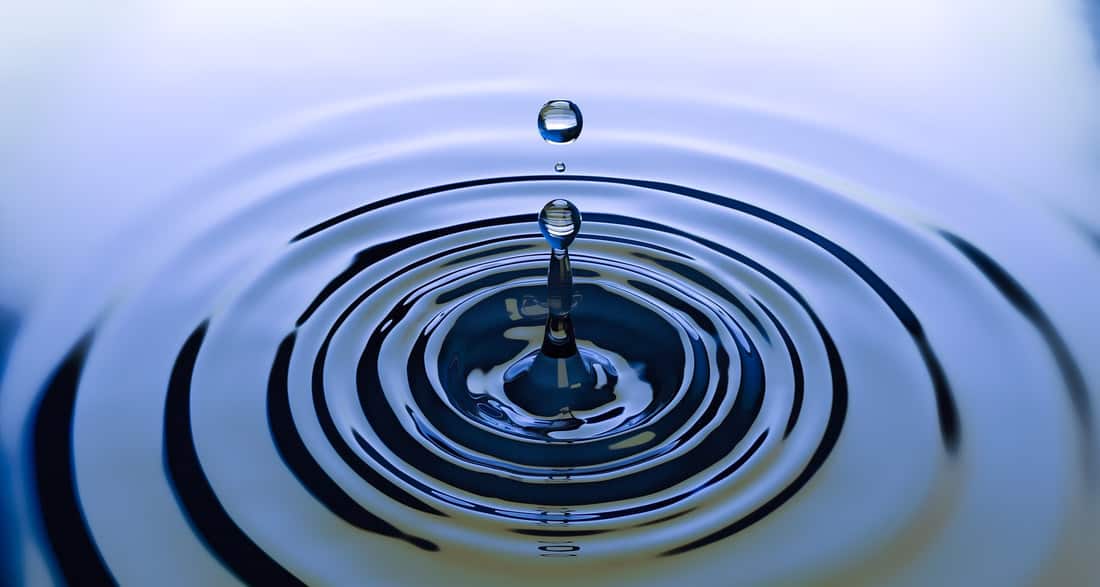 In an increasingly interconnected world, spillovers from the monetary policies of advanced economies onto emerging ones, such as Colombia, present a major challenge. These spillovers can have destabilising effects on financial stability through their impact on commercial banks and corporations via changes in asset prices, inflation and credit availability. In a recent paper I analyse the impact of foreign monetary policy — from a broad range of countries — on the foreign indebtedness of Colombian banks and corporations, and evaluate whether capital controls can help to mitigate these spillover effects.

The analysis uses a panel of cross-border lending data to assess the impact of foreign monetary policy on Colombia. The data cover all foreign loans granted by foreign-located financial institutions – for instance in the United States, Germany and the Bahamas – to (i) financial and (ii) non-financial companies located in Colombia, respectively.