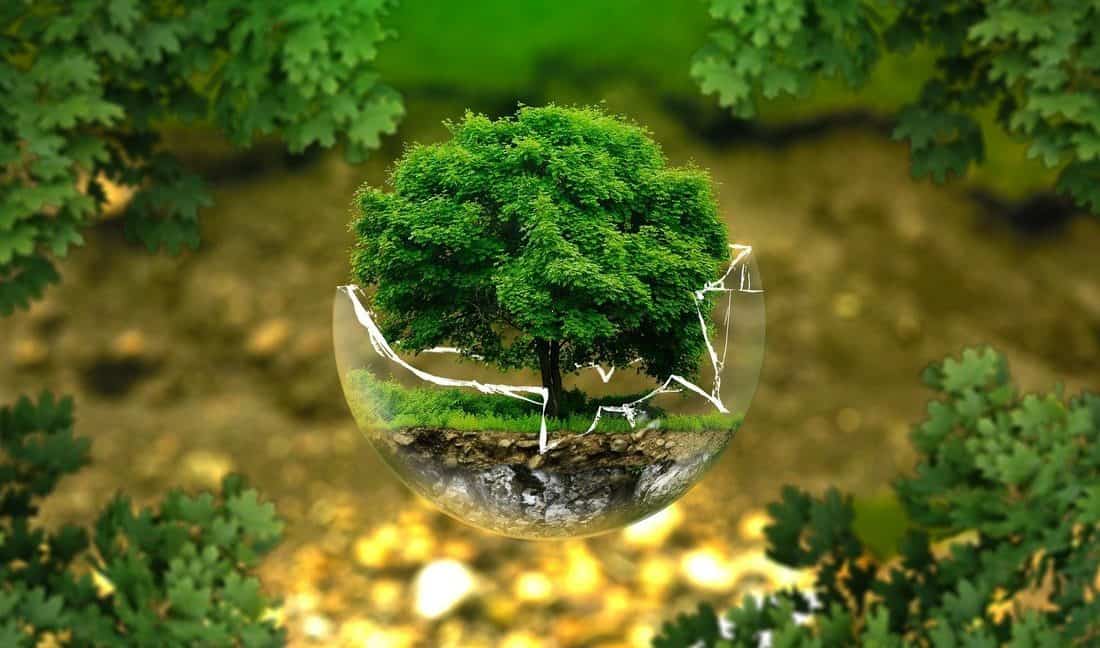 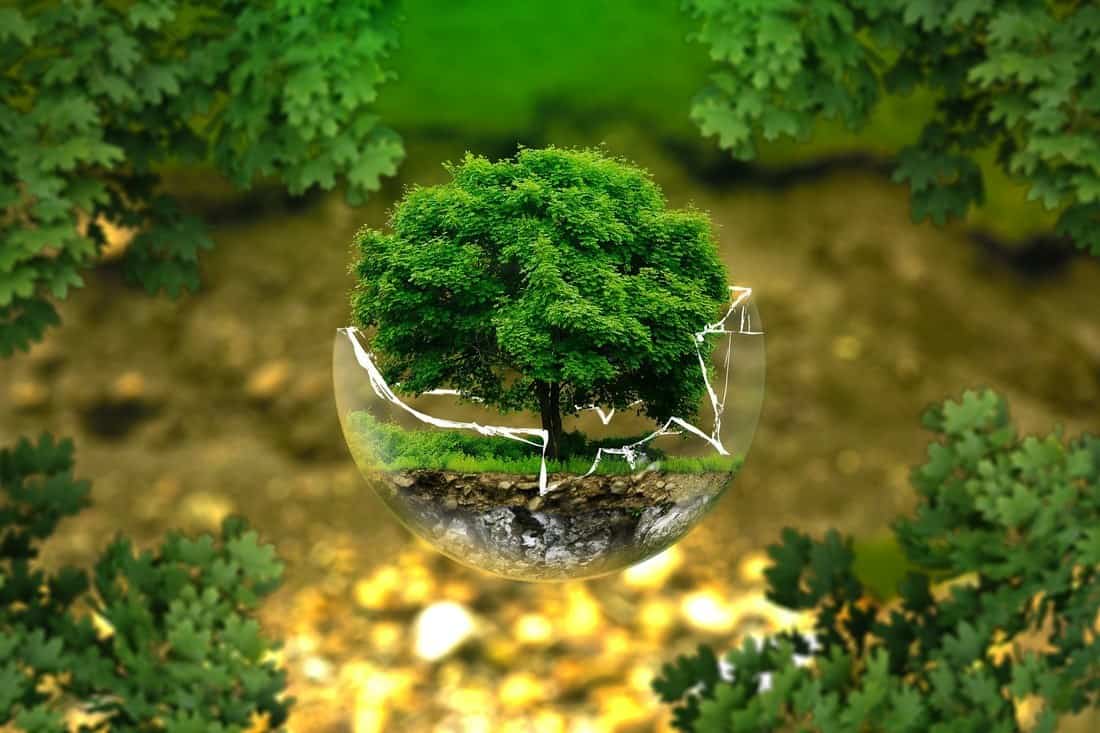 Climate change is clearly a pressing issue in the modern world, and moves more like a trend, than a cycle. In this note I simplify reality greatly, and focus on transition risks, abstracting from uncertainty in the trajectory of country’s transition to a low carbon economy. In an environment of weak policy coordination and challenging structural developments, a monetary policy conducted while trying to include the transition risks of climate change could turn out to be suboptimal and lead to worse overall economic outcomes.

The Paris agreement vs Energy Trilemma

The Paris Agreement is a landmark environmental accord, currently ratified by all but seven countries in the world (with the USA in the procedure of withdrawing) to address climate change and its negative impacts. One of the goals is to become carbon neutral no later than the second half of this century. To achieve this, countries submitted carbon reduction targets prior to the Paris conference. These targets, among other things, outlined each country’s commitments for curbing emissions through 2025 or 2030. There are no specific requirements about how or how much countries should cut emissions. Conversely, national plans vary greatly in scope and ambition, largely reflecting each country’s capabilities, its level of development, and its contribution to emissions over time.

Environment sustainability is only one part of the, so called, energy trilemma. Every government is trying to reach three objectives: a) maximise the national capacity to meet current and future energy demand reliably, with minimum disruptions in supply (energy security); b) provide universal access to affordable, fairly priced and abundant energy for domestic and commercial use (energy equity), and; c) mitigate and avoid potential environmental harm. Figure 1 presents the World Energy Trilemma Index by each of three categories, as published in World Energy Council’s country rankings for 2020. 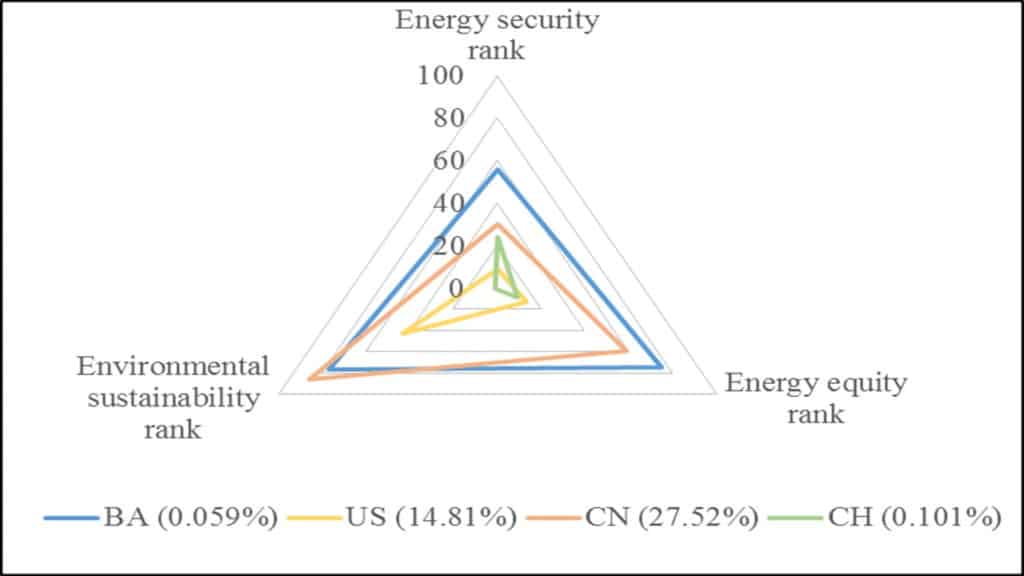 Note: The scale represents country’s percentile ranking on all three ranks. Grade A are top 25% countries, so the closer the country to the origin, the higher the ranking. The number in the parentheses near the country code is country’s share in global CO2 emissions in 2018. Source: www.worldenergy.org and www.ourworldindata.org.

In 2018, just a couple of years after Bosnia and Herzegovina ratified the Paris agreement, Elektrorpivreda BiH (the largest public electric production company, part of a conglomerate with seven coal mines) launched a large capital investment project (worth EUR 722 million) for a new thermal plant. As part of the investment was financed by a credit line from abroad, the state government acted as the guarantor. The new thermal plant is designed to replace three existing blocks that will become outdated within the next five years, and its CO2 emissions will be in line with the current EU standards. On the other hand, this will certainly slow down the country’s planned switch to a higher share of energy from the renewable sources. This illustrates the challenge for a government of respecting its obligations from the climate accord, while trying to secure energy independence over the next fifty years, thereby reducing risks to energy security and equity. There are also positive spillovers, such as the power from the electricity plant providing thermal energy for heating of the neighbouring towns, and continuation of the operations in the coal mines from the conglomerate.

Long run projections are tricky as we have very limited information on the responses and actions of other parties involved. Monetary policy is usually run in line with price stability while stabilizing GDP around its potential level. If transition climate risks are inappropriately accounted for in the potential GDP measure, a decrease in actual GDP generated by a supply shock, could be wrongly interpreted as a negative output gap and thus lead to expansionary monetary policy and an inflation that could be unnecessarily high in the short term.

Employment is a key indicator when monitoring economic activity. Extreme weather events can reduce employment because of the destruction of physical assets and the dislocation of people from the immediate vicinity of a disaster area. However, a transition risk can potentially change the sectoral composition of employment, leading to structural unemployment, which could be perceived by the public as a sign of ineffectiveness of monetary policy.

Finally, assessing the policy space will be challenging as central banks, typically, estimate the real rate of interest that is consistent with stable inflation when the economy is growing at full employment. The estimation of natural interest rate defines the policy stance (accommodative, neutral or restrictive), given a country’s position in the economic cycle. The potential impact of climate change on the natural interest rate is ambiguous. It might lower the rate as climate change might discourage labour supply, lower labour productivity, and shift age composition of population. It, however, may exert an upward pressure on the rate for countries attracting migration flows as climate change increases their labour supply.

What seems to be an appropriate course of action by one policy maker, can be seen as a whole different story when observing the cost and consequences of several policies implemented to deal with them and changes in the behaviour of economic agents. Actions perceived as ethically right, such as the calls for central banks to „do something“ about the climate change, in a way to alter the distribution of income and wealth, can be close to impossible to implement. The central bankers tend to focus more on the business cycle and not try to manage structural shifts that are not their forte.