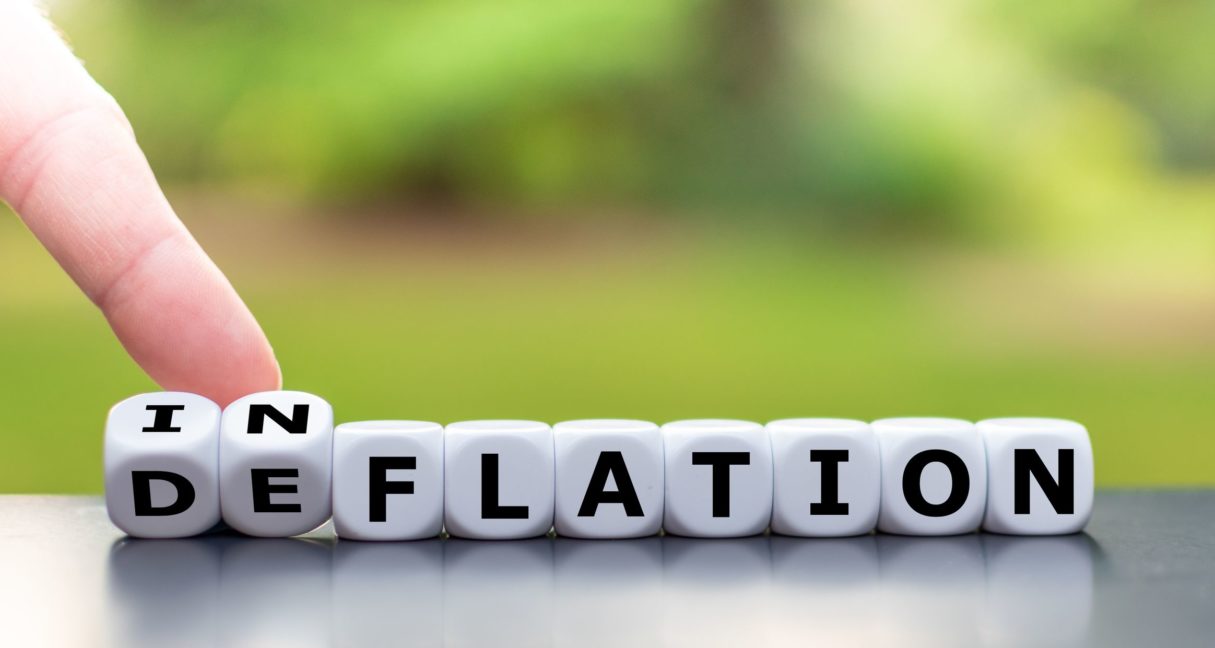 Around the world, inflation is surging as the economic activities resume after the COVID-19-induced closures. Commentators and policy makers are deeply divided about the causes, consequences, and persistence of surging inflation. We discuss how recent academic research findings on the dynamics of inflation and inflation expectations inform the policy debate.

Because price surges were concentrated in narrowly-defined categories such as groceries due to increasing transportation costs, central banks dismissed initial surges in their measures of inflation, which typically use trimmed means and medians. Recent academic research, though, shows that the price increases in goods and services to which consumers are frequently exposed in their daily lives are exactly the ones based on which they form their inflation expectations. On average women have higher inflation expectations than men because they are more likely to be in charge of grocery shopping for the household, and through higher exposure to large and volatile grocery price changes they form systematically higher inflation expectations. Households with the highest realized inflation rate in their personal consumption bundle have almost 1pp higher expectations for general inflation relative to other households. Moreover, households mostly consider the goods they purchase frequently, such as milk, even if such goods represent a tiny fraction of their budgets, and positive rather than negative price changes.

These results are in sharp contrast with the standard measures of inflation, which use the expenditure share of a representative household’s bundle to measure inflation and treat positive and negative price changes in the same way. Hence, this line of work helps to rationalize why households sharply increased their inflation expectations at the onset of the pandemic, whereas central banks and professional forecasters predicted low inflation throughout 2022.

Households might also demand higher wages to keep their perceived purchasing power constant based on their elevated inflation expectations.  Consistently, we observe for the first time in decades substantial wage increases. Initially, wage increases were concentrated in the lower parts of the income distribution, but towards the end of 2021 noticeable increases reached the middle of the distribution, too. Large firms announced that they budgeted average wage increases of around 4% for 2022.

Higher wages imply higher marginal costs for firms. And, the shortage of intermediate goods and increasing energy prices put additional upward pressure on firms’ costs of production. In times of low and stable inflation and anchored inflation expectations, firms tend to be hesitant to pass through cost increases because customers might switch to competitors. But when most firms face high cost pressure and customers expect prices to rise anyway, firms are more likely to pass through cost increases into prices. Wage-price spirals, which could get out of hand absent any policy interventions, are not implausible in this context.

Coibion, O., Y. Gorodnichenko, and M. Weber (2021). The Expected, Perceived, and Realized Inflation of U.S. Households before and during the COVID19 Pandemic. IMF Economic Review (forthcoming).