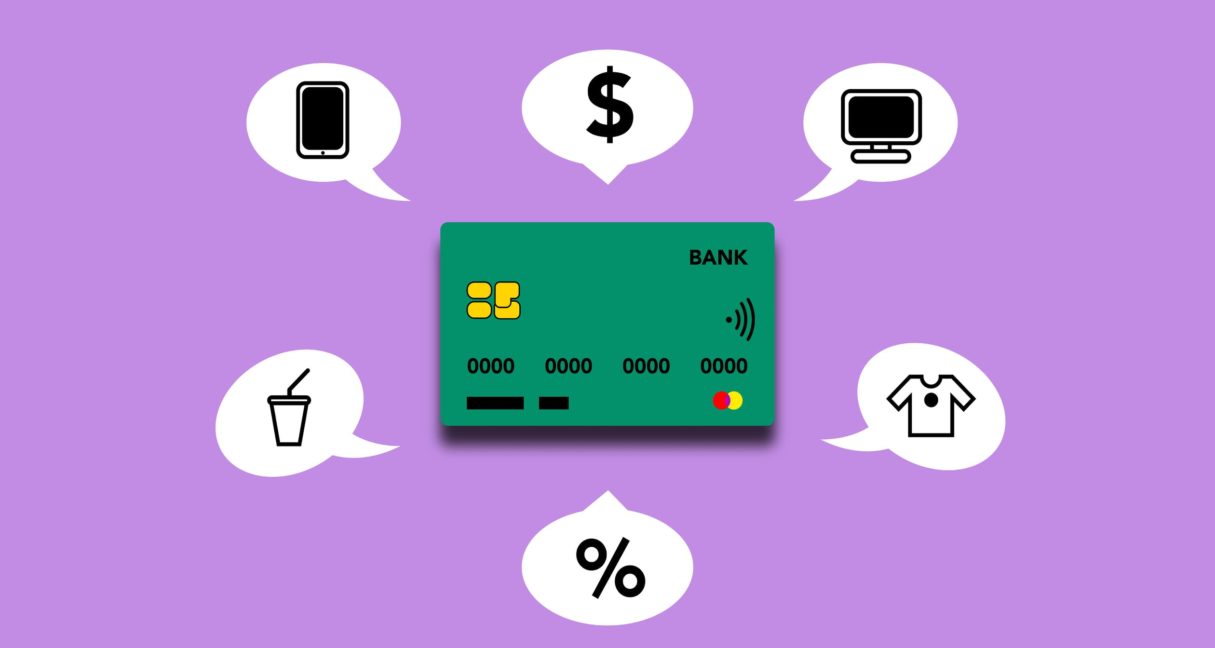 The approach is designed based on the stylized facts in developed countries where the major costs involved for accepting different means of payments for merchants are operating costs (handling cash, attending cash or card payments, etc.). The situation is however different in developing countries where the shadow economy tends to be large, the share of cash payments high, and merchants usually evade taxes by using cash transactions.

Our paper extends the tourist test model proposed by Rochet and Tirole (2011) to the situation of emerging countries. We incorporate the government in order to take into account informality (i.e. tax evasion in cash payments) and the net social cost of cash usage, two elements that are relevant in developing countries. In the presence of informality, the tax gap between card and cash payments reduces merchants’ net operating benefit of accepting card sales. The main idea is that although retail prices include taxes (i.e. VAT), merchants usually do not provide an invoice for cash payments and so pocket the VAT. Merchants then perceive cash as less expensive than cards. We adjust the concept of the tourist test to this environment, and show that the maximum interchange fee that merchants accept now internalizes this tax gap between card and cash payments. Therefore, ceteris paribus, the interchange fee compatible with the tourist test is lower in the presence of informality than in the baseline setting.