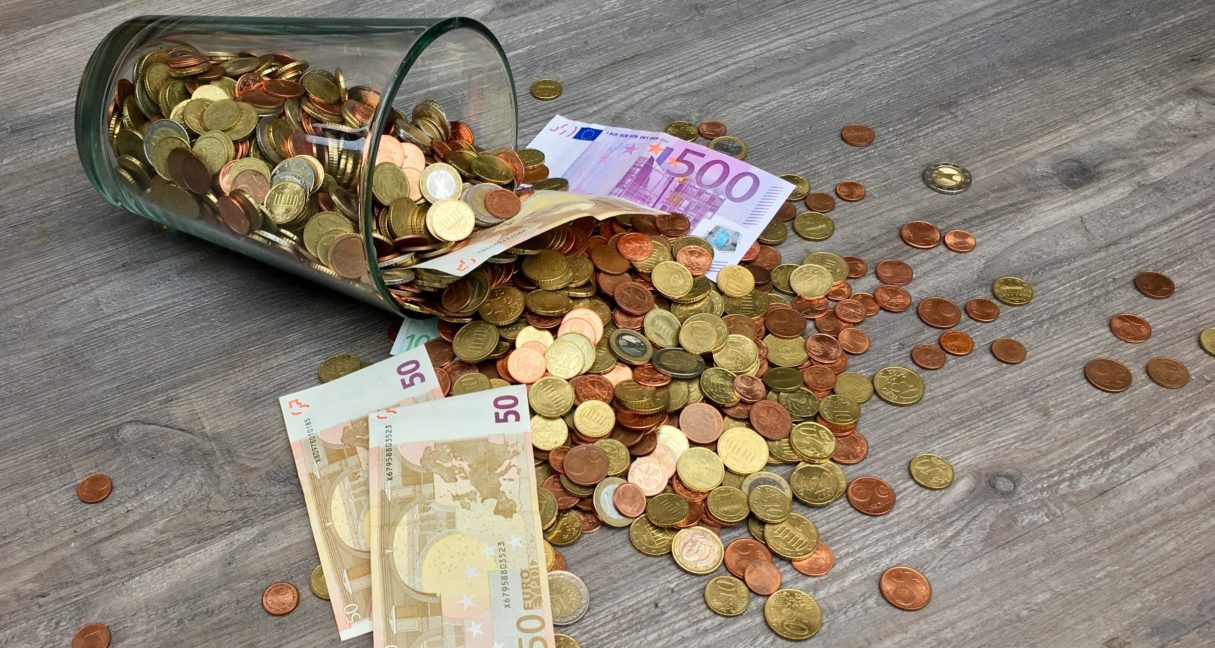 Macroeconomists have long understood that monetary and fiscal policies at times can work at cross purposes. Sargent and Wallace (1981) offer a dramatic example of a game of chicken between the two policy authorities, with potentially bad outcomes. Fiscal policy maintains a constant primary deficit financed by new bond sales, while monetary policy independently chooses to hold the money stock fixed. Both authorities understand there will come a time in the future when the private sector refuses to absorb further bonds. Something has to give: either the government reforms fiscal policy to convert deficits to surpluses or the central bank generates seigniorage revenues to finance the deficit and interest payments on the bonds.

Many readers take only a very narrow message from Sargent and Wallace: irresponsible fiscal policy can force inflationary monetary policy. The equally narrow policy lesson is to give central banks specific inflation targets and forbid the government from interfering with monetary decisions. But there is a more subtle and more general message: the impacts of monetary policy always depend on fiscal behavior.[1] In fact, in their example, when fiscal policy runs constant deficits tighter monetary policy today leads to higher future, and possibly even current, inflation.

In recent years, European countries, both in and out of the euro area, have been running unprecedentedly expansionary monetary policies to lift a stubborn inflation rate toward target. Policy interest rates have been negative: in the euro area since June 2014; in Switzerland since December 2014; in Sweden since February 2015. Inflation in all three regions remains below target. Why does monetary stimulus seem so ineffective?

Many explanations have been offered, from increased globalization to low world real interest rates to “bad shocks.” I offer an alternative explanation that applies the more general message about monetary-fiscal policy interactions. Fiscal policies in these European regions may be undermining monetary efforts to inflate.

When the global financial crisis hit in 2008, many countries in the euro zone adopted fiscal stimulus measures. Government debt grew during the recession—as debt always does in recessions—and with that growth came hysterical calls for drastic fiscal consolidation. By 2010, though, the crisis was declared over, and those same countries reversed their fiscal stances. The euro area fiscal stance moved from a 3.4 percent primary deficit in 2010 to a 1.3 percent surplus in 2018. Germany government debt fell from 82 to 61 percent of GDP in the same period. Switzerland has run positive primary surpluses since 2006—even during the global financial crisis. Sweden has also been raising surpluses to retire outstanding debt.

European governments are simply following the fiscal rules their countries have adopted. Those rules, unfortunately, give precedence to reducing government indebtedness without incorporating the key economic insight that successful inflation targeting requires appropriate fiscal backing for monetary policy. Fiscal rules can be designed to both stabilize debt and back monetary policy.