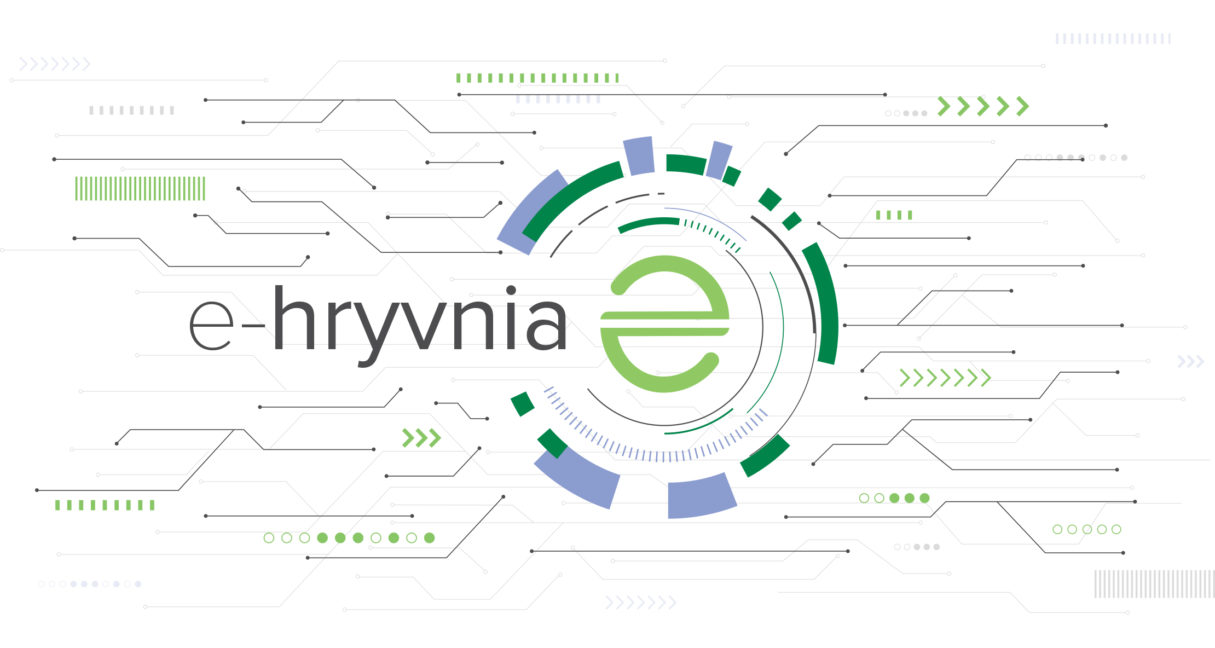 This blog entry was submitted on 21 February 2022.

The National Bank of Ukraine (NBU) started looking into developing a CBDC (central bank digital currency) in 2016. In 2018, we completed a pilot project (that by essence is closer to a Proof of Concept) on the issuance of a retail CBDC – the e-hryvnia – based on a blockchain platform. The pilot raised additional questions on CBDCs that need to be addressed before any decision to implement.

The interim conclusions of the NBU’s internal research, in collaboration with the private sector, have allowed the central bank to lay the groundwork for further research by identifying three potential uses for the e-hryvnia, namely:

The case of the e-hryvnia for retail cashless payments with money programmability would allow for the programming of different types of settlement logic, depending on the circumstances. On the one hand, this could simplify the implementation of targeted social payments by reducing current government spending on the administration and control of the targeted use of funds. On another hand, such a payment instrument could be a competitive alternative to some virtual assets, due to the similar functionalities. Technological options are smart contracts on the blockchain, or separate applications on top of the blockchain or even without it.

In this case, we see the potential of the e-hryvnia to become a safe and competitive instrument for payments with additional beneficial functionalities and clear legal provisions. Programmability will allow it not only to compete with virtual assets, but also to create a basis or infrastructure for new business-cases that will be developed by private sector.

The second case is the e-hryvnia in the circulation of virtual assets for instance, in the exchange and/or issuance of virtual assets, and in other transactions with these assets. This case could potentially provide an effective gateway between the economy and the virtual asset market, including the use of smart contracts. The e-hryvnia could thus become one of the key elements of the development of quality infrastructure for virtual assets in Ukraine. The e-hryvnia could become a good supplement for innovative developments and tendencies. At the same time, it could be potentially used as a regulatory measure for decentralized finance (for example as a collateral for stablecoin issuance).

Last but not least, the final case is for e-hryvnia in cross-border payments. These payments are an area with major room for improvement, especially for a country like Ukraine with large values and broad corridors of remittances. CBDC in this area can lead to faster, cheaper, and more transparent payments. This will bring broad benefits to citizens and the economy as a whole, such as support for economic growth, international trade, global development, and financial inclusion.

Like most central banks, the NBU takes a prudent approach to issuing its own digital currency, at the same time recognizing that it cannot lag behind private sector developments. The NBU is gradually expanding its work on CBDC research to consider the impact on payments (national, international), and also other crucially important issues, like financial stability, monetary policy, and consumer protection.